Happy New 2011 to you all, please find me here www.claire-daisypickin.blogspot.com
Posted by Claire at 18:36 No comments:

How are you all enjoying the summer? The weather hasn't been bad at all in the UK, fingers crossed it stays that way! Im having a few problems with my blog, my email connected to it has expired and as yet I haven't changed it over which is why you might not have been able to comment (unless you have all forgotten about me lol) on some if my posts!
We are enjoying the school hols,  we have had a few day trips so far.  This Sunday we are going to London, to the Natural History Museum, the thought of a 2 - 3 hour journey in the car with my boys  is not appealing at all but Im sure it will be worth it!!
This little madam has turned mad hunteress, I think in this picture Daisy thinks she is a squirrel, it's my favourite photo of her. She has turned from a sweet little kitten to a fully fledged bird killer. I know it's in there nature but its so cruel for the poor birds!! A collar with a bell is the answer whether she likes it or not!! 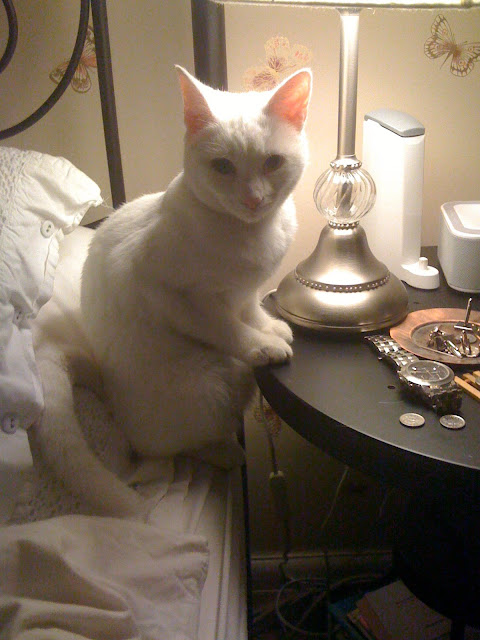 Where Does Time Fly!!

6.30 the other morning I was contemplating eating the mars bar that was eyeing me up whilst I was waiting for the kettle to boil. I have recently re-discovered mars bars and think its down to the advert for them with John Barnes in it. As soon as I hear that famous rap, Im transported back to my very first holiday without my parents. My then best friend and myself went to sunny spain, whilst the 1990 world cup was on!! This song was every where and its definatly on my guilty pleasure song list!! Going back to the 6.30 morning, it suddenly dawned on me it was TWENTY bloomin years ago, argh, where did that go!!! When you are younger and you always get told by the older generation that you still feel 18 and everything feels like yesterday, it is so very true.
As you can imagine, living in a household of males , its world cup fever here!! Hubby is English, my older two have the Italian link through their father, youngest and step son are half Welsh, half English so their are lots of diffrent football kits floating around our house (which incidently I hate) throw in a Holland kit and Spain one too
so no real loyalties, lol!! Hubby of course would disagree, normally he doesnt want to draw attention to himself but I went into the garden on the day of Englands first match to find two huge England flags flying from the washing line (old fashion pully, goes very high in the air) and him wearing his England top (we live in Cardiff so lots of jokes and comments get thrown around as you can imagine, even so...Wales where were you, maybe next time)
Whilst Im on the subject of sport, these past weeks have been crazy for us as parents, all our boys play football, training is still going on. Cricket has now commenced both for school and clubs!! Max the eldest played with the school at the Swalec stadium (England played an Ashes match there last year) and got beat in the final, Louie, middle child also played for his school in the grounds of Cardiff Castle and they won their tournement. This week was sports presentation eve at our school and there was a very special guest, Gareth Bale who plays for Spurs, he used to go to the boys school, as you can imagine they were all so excited and today Max is having a cricket training day with his ad other schools and two England cricketers are joining them (they played again in Cardiff
yesterday against Australia) so they have all had a fab couple of weeks!!!
Gosh I've rambled so enjoy John Barnes xx
PS Im sure England didn't get off to a good start because they didn't do a world cup song!!!!
Posted by Claire at 12:22 No comments:
Labels: sport

How Many Times Have You Moved? 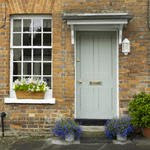 (image via Ideal Home website)
Happy Easter everyone, hope you are all enjoying the bank holiday weekend!!
Do you have the urge to keep moving house or are you settled in your current home? Im just curious as I would love to know what you love about your home and why you choose to stay there as moi can't seem to settle. Im not planning on moving from this house (much to hubby's relief) just yet.........yes I know I did say in previous post that this would be our forever home but I seem to get to about two years into a home and get an urge to move again! Why is this I wonder!! This current house we have renovated from top to bottom and we have deorated it to how we want our dream house to be but still I feel that urge again!!
Previous to this house we rented what I actually think might be my forever home but it wasn't for sale, even after two years of not living there I still can't drive past the road without feeling jealous as I want it back!!!! I've heard through the grape-vine that the owners are considering selling it maybe next year which has got me thinking how much I would love to buy it and dream how I could make it look!!
I left my parents to live with my first husband at 21 and since then have moved 7 times, the only house I keep thinking of is the rented one but is it fair to uproot the boys again. We have fantastic neighbours, it is a lovely home in a lovely road so why can't I settle????? Answers on a postcard....lol!!!
Claire xx
Posted by Claire at 16:52 15 comments:
Older Posts Home
Subscribe to: Posts (Atom) 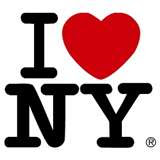 This is a Flickr badge showing public photos from iloveinteriors. Make your own badge here. 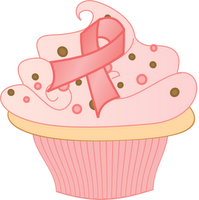 Thankyou For Following Me xx 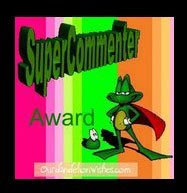